The facade restoration of the sparkling white cast-iron jewel at the corner of Bond Street and the Bowery has received the National Award of Excellence from the Society of American Registered Architects.

“It’s a top national award, which is very exciting,” says Christa Waring, principal at CTA Architects, who was deeply involved in the $4.5 million project. “It was an extremely involved, painstaking process involving extensive restoration as well as the replication of over 1,000 incredibly intricate cast-iron units.” 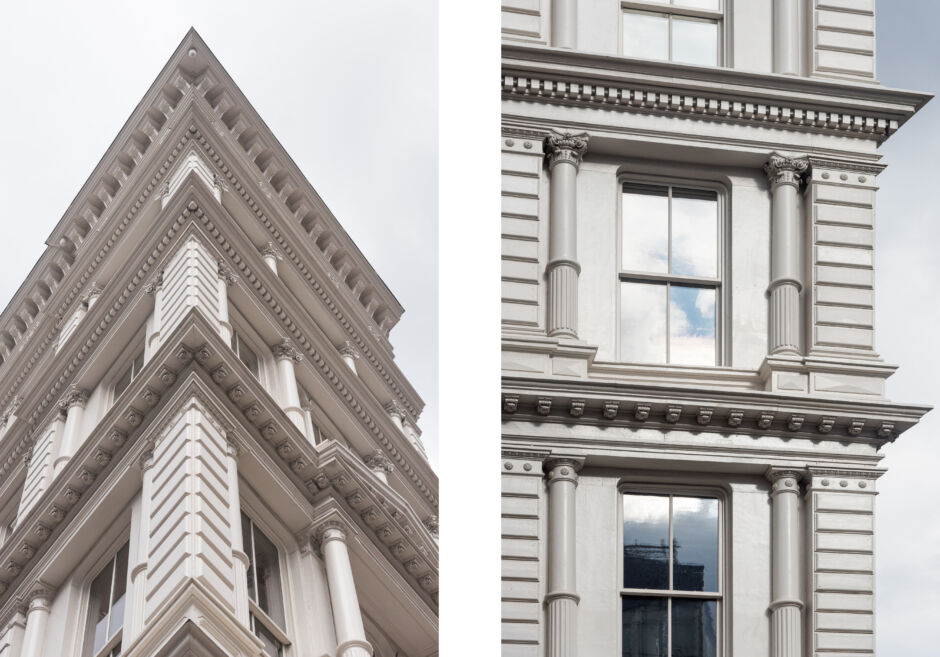 The rehabilitation of the six-story building, which was designed in the 1870s by Henry Engelbert in the French Second Empire style, had already received the Lucy G. Moses Award, the New York Landmarks Conservancy’s highest honor for preservation excellence. In its numerous past incarnations, the building has served as a bank and as home of the Bouwerie Lane Theatre. It is now on the National Register of Historic Places. 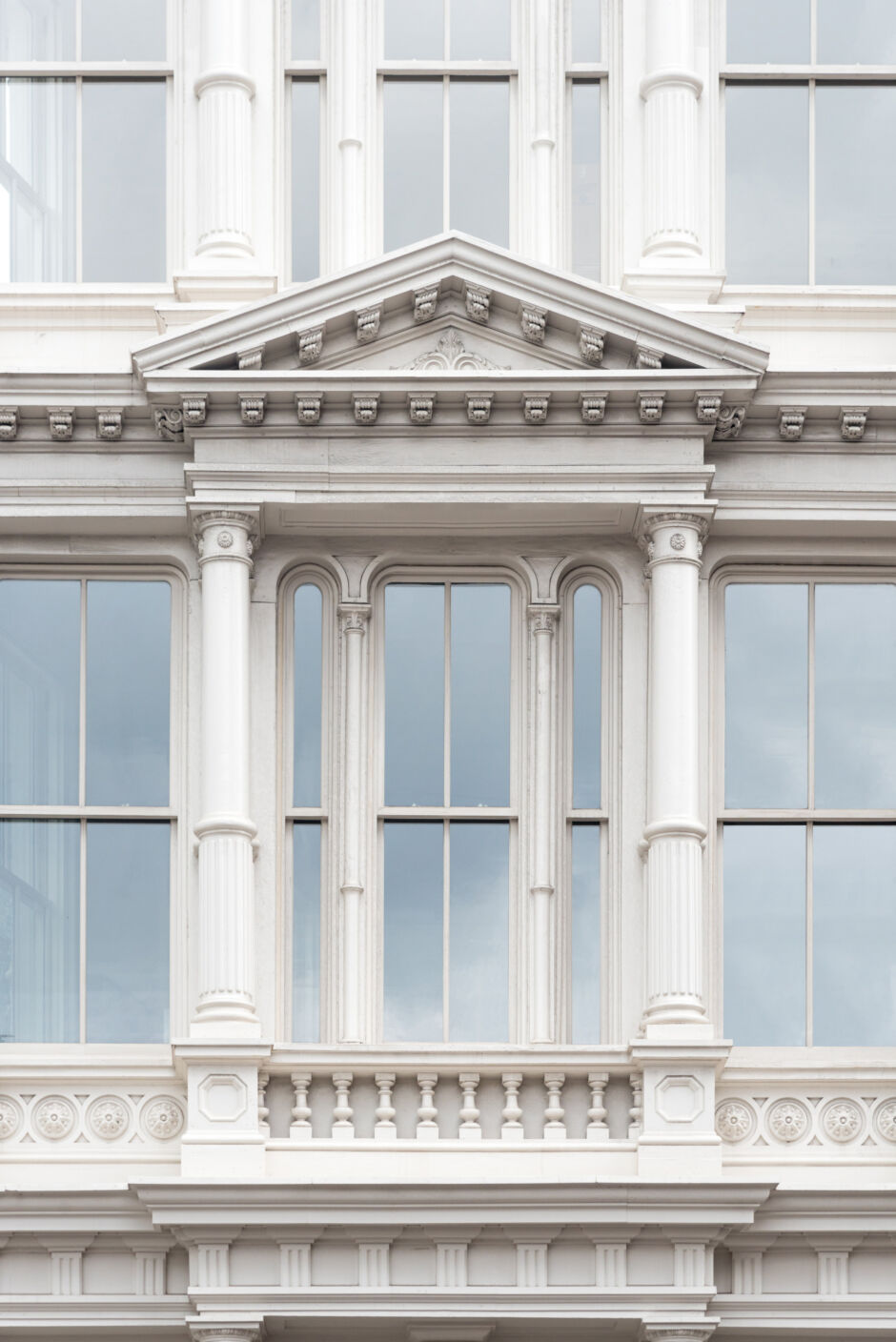 The rehabilitation project was not without hiccups. Owners of the landmarked building’s condo units decided to dress up the Bond Street sidewalk by digging a pit and planting a tree. But the tree pit turned into a $40,000 money pit when the byzantine permitting process – coupled with a snarl of inscrutable underground utility lines – presented insurmountable hurdles. No tree was planted.